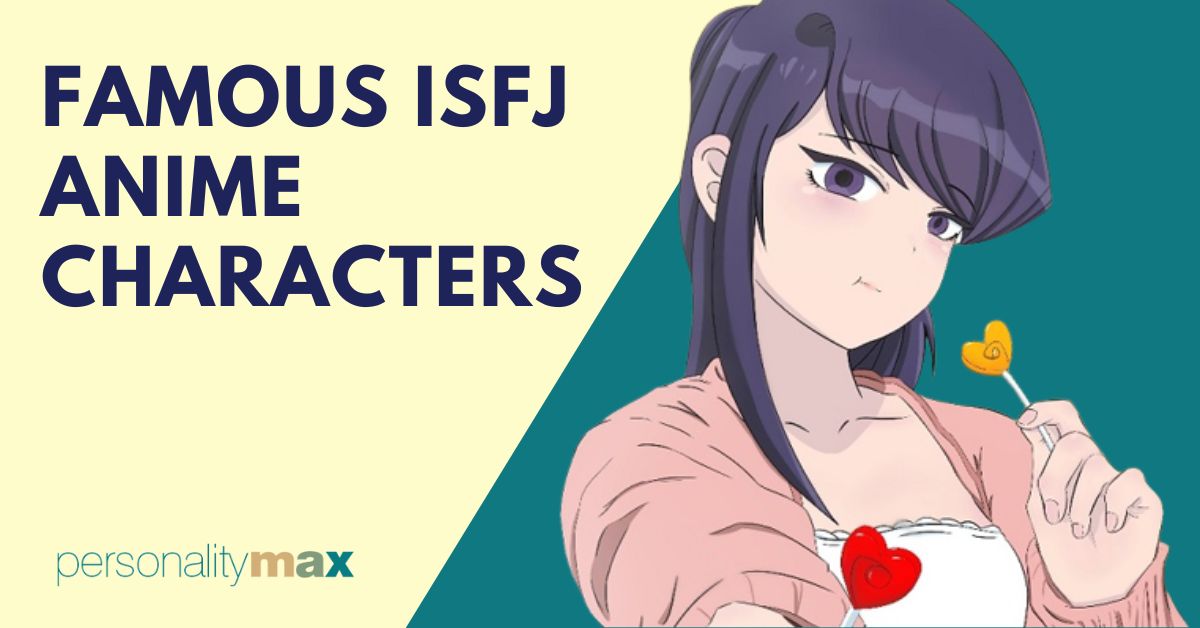 The ISFJ (Introverted, Sensing, Feeling, Judging) personality is sometimes called “The Protector” because ISFJs love caring for others and being responsible. What anime characters are ISFJ? Common anime characters that identify as ISFJ include Nezuko Kamado, Hinata Hyuga, and Yor Forger.

In this article, I’ll list anime characters who display ISFJ traits and characteristics and how they demonstrate them in the anime. Let’s begin.

Sometimes it can make it easier to think of well-known celebrities when analyzing personality types. Some of the most popular celebrities in the world that are known for being ambitious and successful display ISFJ traits, with examples including Beyoncé, Vin Diesel, Kim Kardashian, and Aretha Franklin.

With this in mind, let’s go through noteworthy anime characters who could be associated with this personality type. 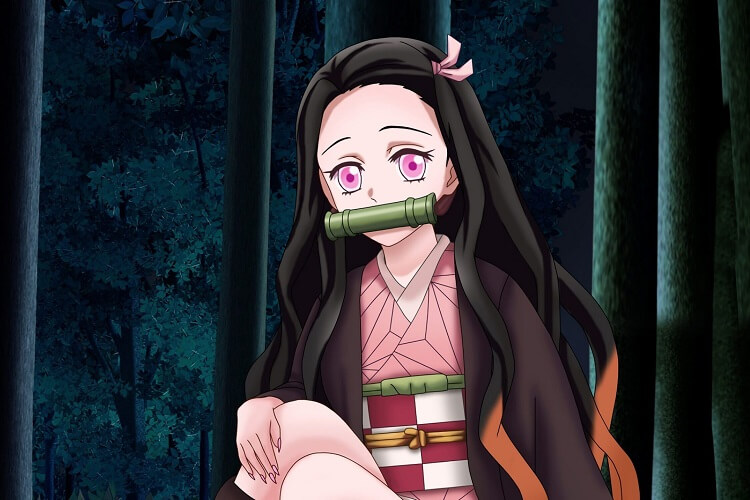 Nezuko is a human-turned-demon character. When she was a human girl, she displayed many traits of the ISFJ personality, such as deeply caring for her younger siblings and prioritizing their needs instead of hers.

Some of these traits follow her when she becomes a demon. We can see this when she witnesses how her brother wants to protect her from being killed by a Demon Slayer, and how then she becomes loyal and protective of him, despite initially being a bloodthirsty and ruthless demon.

Practicality is a common trait of the ISFJ personality; it forms part of their unique blend of being hardworking and altruistic. Nezuko has strength and willpower which is clearly shown when she rejects the idea of consuming human blood or flesh.

Even when Sanemi Shinazugawa tries to tempt her to bite him because he has Marechi blood, she still sticks to her guns. This says a lot about her character, considering that Marechi’s blood is like alcohol for demons. 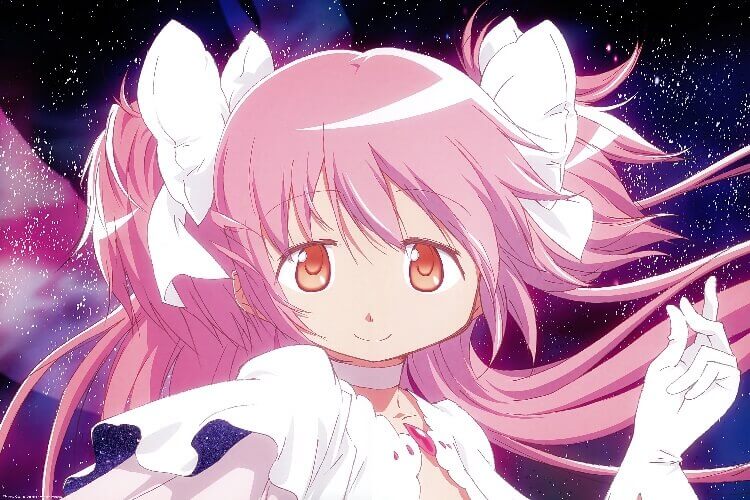 Madoka is a 14-year-old girl and one of the five Magical Girls of the series. She is the epitome of being kind and altruistic; she wants to help people as she feels this is her purpose.

She is sweet, comforting to others, and perhaps a little too kind at times. This puts her at risk of being manipulated by others, which is a common concern for people who display ISFJ traits.

Madoka regularly tries to connect with others, and we can see this by how she refers to members of the same sex as “-chan” or “-san,” while she refers to the opposite sex as “-kun.” This shows that she wants to get closer to others by always speaking politely and being respectful.

Madoka’s final wish is to eliminate all witches so that the Magic Girls won’t have to fight them. When speaking on this subject, she becomes emotional and states that she will destroy any rules that stand in her way. Her kindness is backed by a deeper need to achieve her goals for the betterment of others. 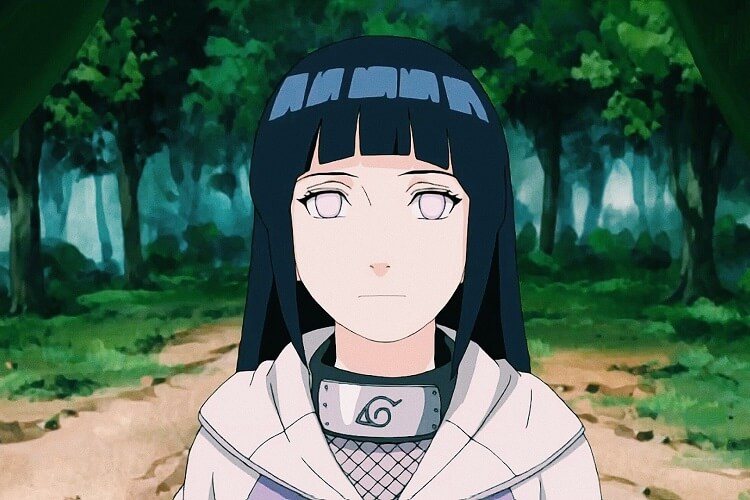 Hinata used to be an heiress of the Hyūga clan, but she was found to be unsuitable when it came to following the clan’s responsibilities. She fought hard to improve herself and observed and even imitates Naruto Uzumaki, who leads by example.

Hinata isn’t confrontational. She can sometimes be timid as a result of her caring nature, making her act out of fear of offending those around her. An example is when she agrees to get married to Toneri to rescue Hanabi, even though this hurts Naruto.

In real life, those who are ISFJs are often taken advantage of because of their kindness and willingness to help. Or, they could be in a position where they neglect their needs because they prioritize those of others.

Hinata is always willing to put others’ needs ahead of her own. She confronted Pain for Naruto’s protection, even though she knew she would be defeated all because of her caring and loving nature. 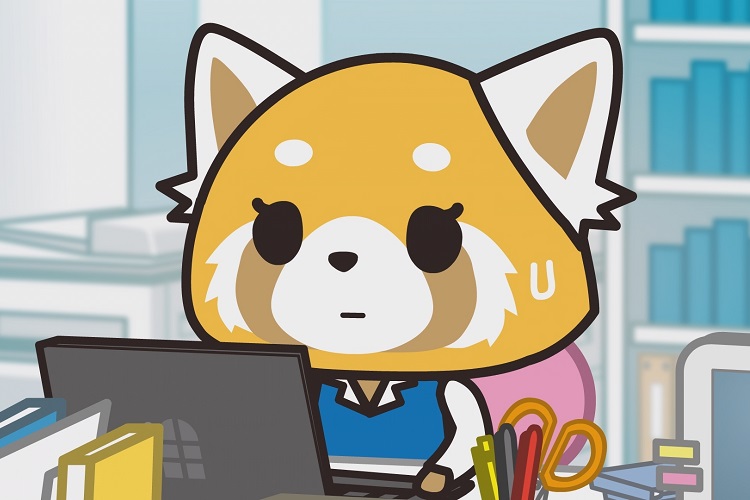 Retsuko is a red panda and the protagonist of the Retsuko series, which follows her life as an accountant and her interactions with her co-workers. It’s funny that “retsuko” means rage when actually she’s a kind and loving creature.

Retsuko is soft-spoken, polite, and meek. She is a hard worker and usually puts in overtime. However, when we first met Retsuko, she was angry and had a violent temper. To deal with this, she’d sing death metal karaoke with music being an outlet for her feelings. Having an outlet is what people who are ISFJs absolutely need as they often hide their true thoughts and emotions. We see this with Retsuko, who doesn’t share her music with other people. It’s only later that she reveals this side of her personality to people around her, such as Gori, Washimi, and Tadano.

When in a relationship with Tadano, Retsuko finally gains the courage to express her feelings. When she walks away from that relationship, we witness her huge personal development. 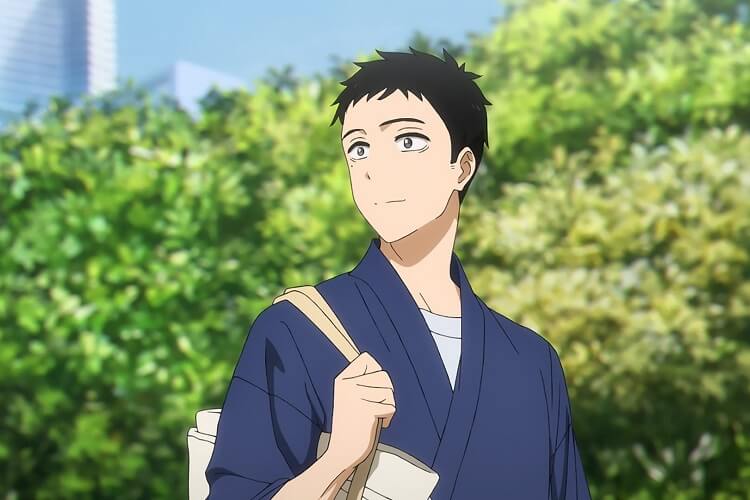 Wakana is a high school boy who’s an introverted and withdrawn character. Without any friends, he used to be bullied for liking hina dolls, which is what caused him to retreat into his shell.

Wakana wants to become a doll maker, which is his great passion in life and he works hard to achieve it by making dolls. Once, when he almost dropped a doll, he caught it just in time and asked it if it was hurt, which shows how much he values these inanimate objects.

Wakana doesn’t express his emotions easily, especially in embarrassing situations. For example, when he dreams of Marin, he is ashamed and can’t talk to her in real life. He’s quite self-conscious, especially when it comes to romance and relationships, and tends to apologize a lot when he feels awkward or embarrassed.

But, even though he sometimes struggles to deal with his emotions, he’s a kind and generous person who is always willing to help others. We can see this when, after his grandfather gets injured, Wakana runs his shop for him. Another example is when he works through the night to complete Shizuku’s outfit even though he’s exhausted. 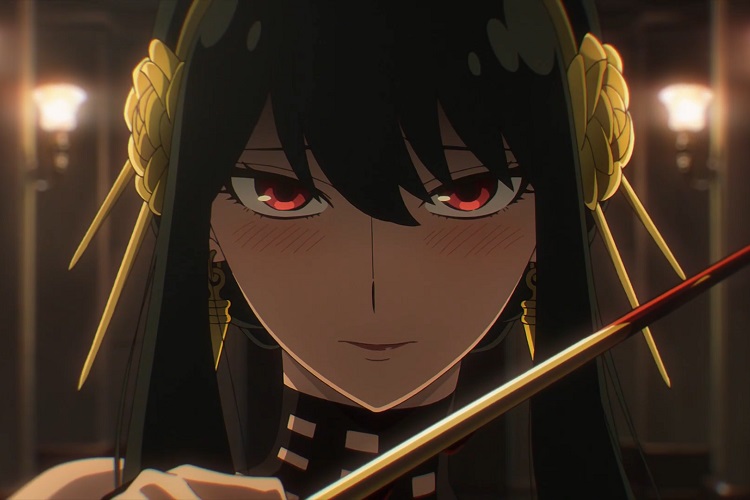 Yor is an anime character with a hidden identity. Although she works as a clerk at the Berlint City Hall, she has a secret life as a Garden assassin. Yor is reserved and lacks social skills. She’s even called a robot by some people because of how cold and aloof she appears to be.

But, Yor is loyal and kind to those around her. After becoming close to Anya and Loid, she opens up to her coworkers and even goes so far as to ask them for advice on how to become a better wife. She’s protective of Anya and Loid, treating them as family. She even protects Anya to the point of defending her with violence. She takes pride in being a model big sister to her brother, Yuri, for whom she cooks and earns money. 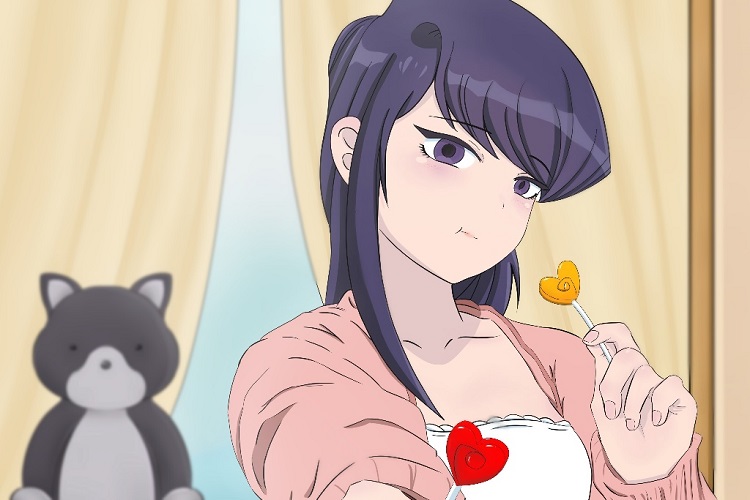 From the moment we’re introduced to her, Shouko is an interesting character because she battles to communicate to the point where she suffers from a communication disorder. She can’t express herself due to fear of rejection and anxiety. However, she sets a goal to overcome her fears and make 100 friends.

Despite her disorder, she is a kind person. We can see this when she uses non-verbal communication to help a baby stop crying – she smiles at it, which proves that she doesn’t need words to show her sweet and caring side.

Komi understands that the only way to overcome her communication difficulties is by helping others. For example, she stands up to Ren when he kidnaps Tadano.

If you love watching anime, you might have spotted some ISFJ characters in different series. These are usually the shy and humble characters who although not always in the spotlight, have wonderful traits. They are kind, sweet, dedicated to helping others, and amazing friends. Can you think of any friends you have with those same qualities?