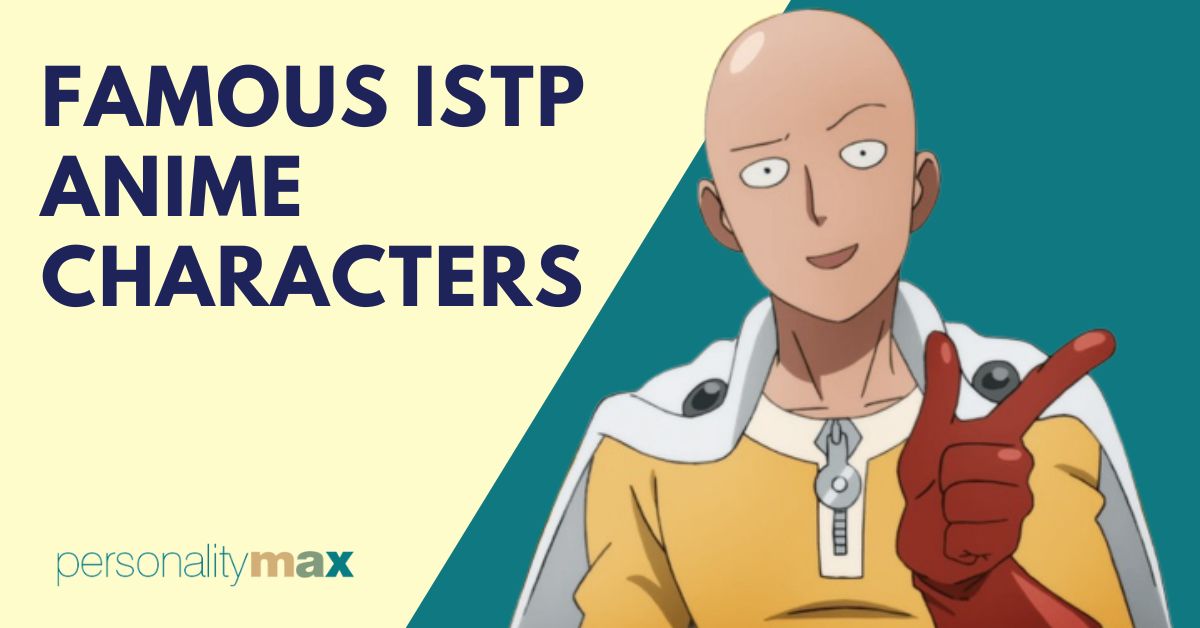 ISTP is a personality type (known as “The Tinkerer”) that stands for Introverted, Sensing, Thinking, and Perceiving. Although this personality is logical and realistic, creativity is prioritized and they may become easily bored. Some famous ISTP personalities include Clint Eastwood, Snoop Dogg, and Scarlett Johannson. There are also anime characters that display common ISTP characteristics.

Some popular anime characters with ISTP personalities include Spike Spiegel from Cowboy Bebop, Shōta Aizawa from Boku no Hero Academia, and Annie Leonhart from Attack on Titan.

In this article, I’ll explore these and other popular anime characters, looking at the ISTP traits they display and how these traits affect their goals and relationships.

Let’s start the list with Shōta from Boku No Hero Academia, who is a dedicated teacher with some interesting qualities. 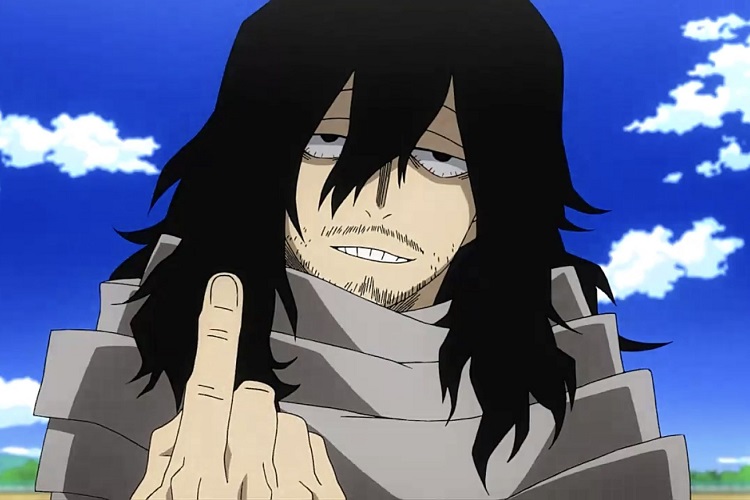 Shōta is a Pro Hero and homeroom teacher at U.A. High School’s Class 1-A. Right off the bat, we can see that Shōta is logical, such as when he believes that keeping a clean-cut or tidy appearance is unnecessary.

He likes to back off and let his students figure things out for themselves, often going with the flow. This is a common trait of the ISTP personality, as people with this type of personality usually live in the present moment. Since he comes across as aloof, he can sometimes be seen as uncaring. However, he does show concern for his students, such as when he fulfills his duties as Eri’s foster father and guardian.

Shōta is a reserved person who shows that even though he prioritizes thinking and logic, he does care for others. 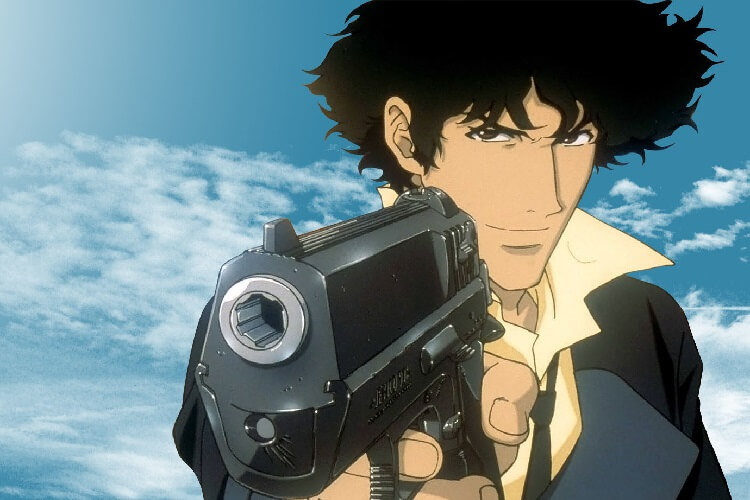 Spike is a bounty hunter who’s navigating space with his crew on a spaceship known as the Bebop. He likes to enjoy the present moments on his spaceship, and can often be found sleeping or relaxing. This may make him appear lazy and quite reserved.

At first it seems like he’s only focused on what he wants to do though, as the series develops, we see him starting to make connections with Ein, Edward, and others. Unlike some other ISTP characters, Spike may not always show interest or booming enthusiasm, outwardly, for many things.

Although he’s practical, choosing to focus on the present moment without much worry for the future, he likes to control situations as well. This can be seen in him by showing his distaste for cats and jumping into action without realizing if it may cause harm to the people around him. Since he doesn’t exactly strive to fit in, he calls to mind a classic ISTP joke: “I came, I saw, I made it awkward.”

Spike has many abilities with one being a strong sense of perception, making use of this ability to win card games and even to pickpocket. 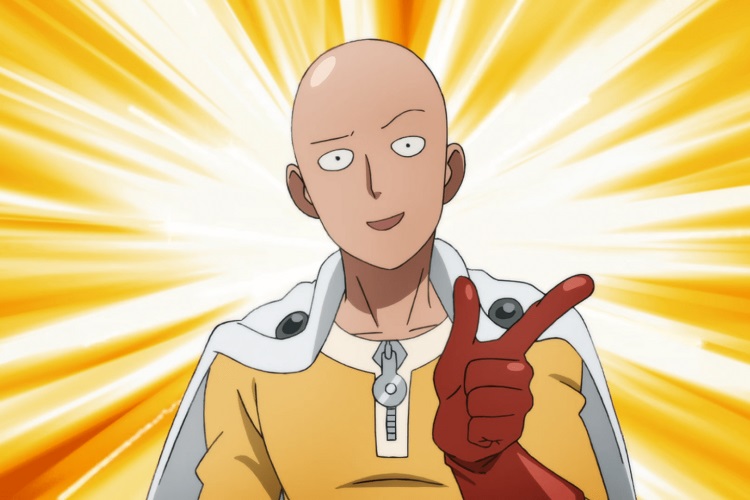 As the protagonist of the One-Punch Man series, Saitama is the most powerful being in the show. Although he used to gain a thrill from battles, he became too strong and powerful.

True to his ISTP personality, Saitama often experiences boredom so he’s always searching for activities and other things to make him feel excited, such as shopping, playing games, or watching TV.

Saitama is insightful, observant, and he can quickly judge situations and people in his environment, which turned into a skill. We see this when he immediately notices Sonic’s personality from meeting for the first time.

While Saitama isn’t rude on purpose, others may see him as indifferent because of his interactions with other people, or lack of. For example, when Fubuki becomes the B-Class Rank 1 heroine, he neglects to fully praise her but gives her a quick acknowledgement, which makes Fubuki feel hurt. Because of this, one of the potential drawbacks of an ISTP personality type is that sometimes they can be perceived by others as harsh or inconsiderate. 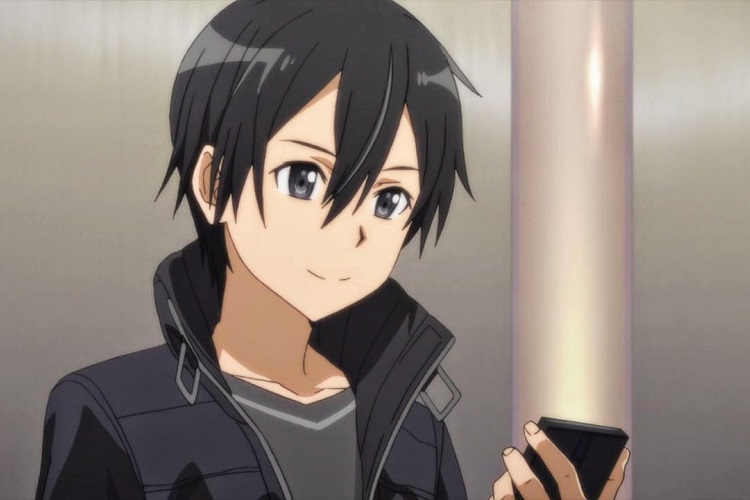 Kazuto was chosen to become a beta tester for a virtual reality online role-playing game, called Sword Art Online, and joined the official version. He then became one of 10,000 people who were trapped as players in the game, where he remained a solo player.

Kazuto isn’t always the best with his words, and this can make him be perceived as harsh or direct. One of the ISTP traits that he displays is that he’s calm and collected in a crisis. He doesn’t reveal symptoms of stress or distress. For example, when the Sword Art Online becomes a Death Game, he accepts the conditions of the game and finds ways to survive, without wasting time worrying or letting anxiety get to him.

Another common ISTP trait revealed by Kazuto is when he doesn’t spend a lot of time planning, but is quick to action when he finds himself in a tricky situation. He’s adaptable.

When Asuna was held hostage and Kazuto had to set her free, he managed to fly up the World Tree even though this was seen as a completely impossible mission. He is also quick to jump into a battle and enter risky situations because of his determination to succeed and his care for others. 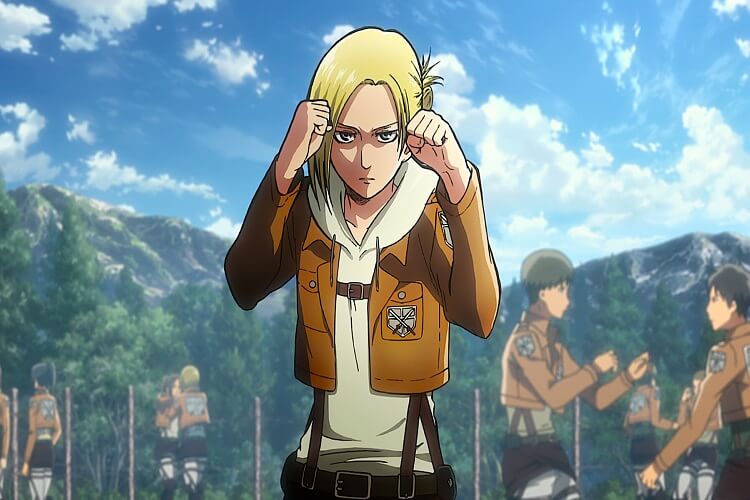 It’s more common for men to possess ISTP character traits than women, so Annie is an interesting character on this list as she is our female example of ISTP traits and behaviors.

Annie is a character renowned for her sword skills and unarmed combat. She was a graduate of the Training Corps and a member of the Military Police Brigade, revealing that she is a hard worker. She is seen as a lone wolf who sometimes struggles to connect with other people and tends to keep to herself. As a result of her difficult upbringing, Annie battles to make friends. She isn’t usually seen smiling, which can also make her seem aloof.

However, her intelligence is so worthy of praise. She has excellent strategic and analytical skills. She thinks deeply, has a quick wit, and she is very determined to achieve her mission as a Warrior to reach her goal. This type of determination is classic to the ISTP personality type. 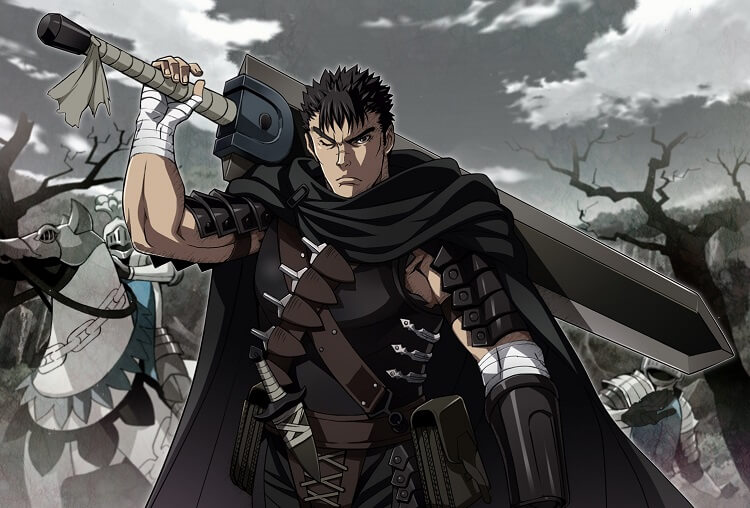 Guts is a branded wanderer and former mercenary who travels around the world while caught in an internal battle between chasing his goals and being loyal to those closest to him.

As a result of experiencing a lot of heartache in his past, which was marked by tragedy, Guts has become a cynical man who struggles to connect with others to form genuine bonds. However, his positive ISTP trait is being able to fight for justice no matter what. This has given him great motivation in life.

He quickly brainstorms tactics for winning battles, and an example of this is when he controlled a sword with his feet to impale Zodd. Since regular weapons can hurt him, his determination and ambition is remarkable. Guts is highly perceptive, which enables him to survive many battles. We can see his excellent fighting ability when he enters into battle with Rosine. Guts manages to defeat Rosine’s pseudo apostles by lighting himself on fire.

Although creative in his strategies, Guts is focused on logical and practical thinking. True to the ISTP nature, he thinks with his head. 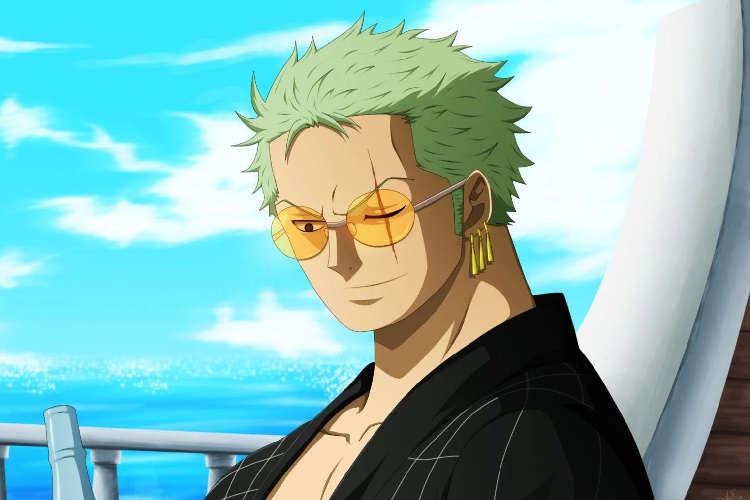 Roronoa is a muscular man who’s a combatant of the Straw Hat Pirates. He’s the master of the Three Sword Style, a form of swordsmanship that he developed as a child. He strives to become the best swordsman in the world.

Technically, he doesn’t need to fight with swords, though, he makes use of the Zero Sword Style and uses his bare hands to defeat his enemies. He thrives on competing and battling with his opponents, and can be quite reckless.

That said, Roronoa goes with the flow in the present moment, a common ISTP trait, and he likes to take regular naps. He is always aware of his surroundings even while he sleeps so that he’s ready to spring into action when a challenging situation arises.

Roronoa is focused on achieving his goals and can regularly be seen talking about destiny. He remains on track with his ambitions and can’t be swayed from them.

Some more ISTP anime characters include:

Anime characters covered in this list showcase similar traits defined as ISTP personalities. Some of their most common ISTP traits include creativity, the need for stimulation, and quick-thinking logic. They make great companions to have around when taking action is required as the order of the day.