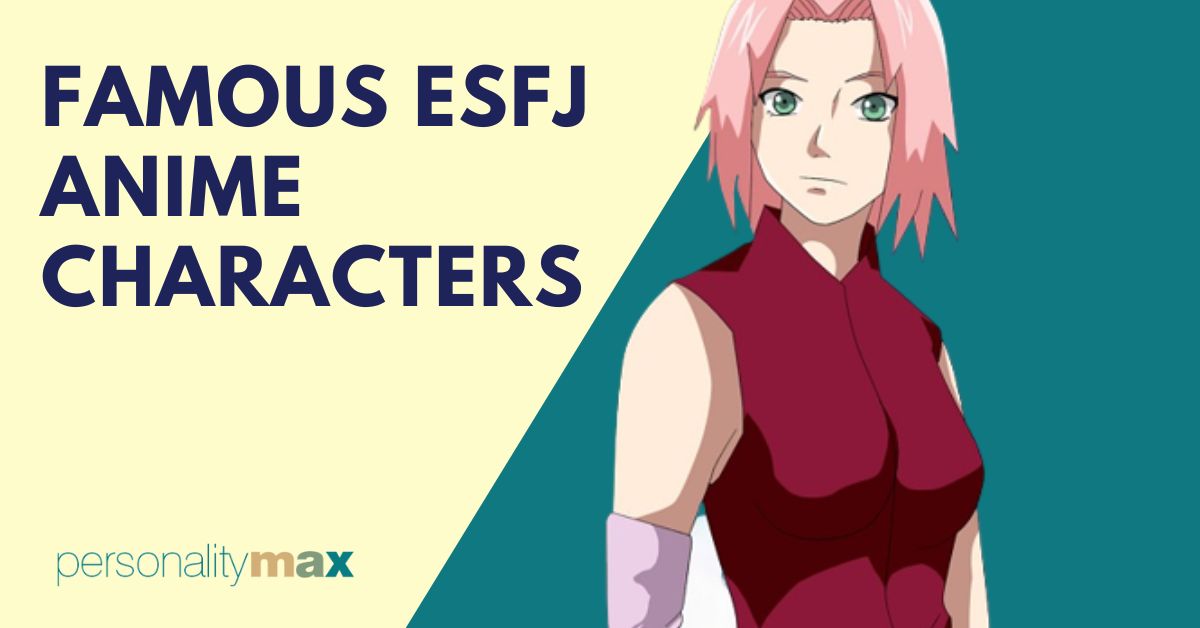 Known as “The Caregiver,” the ESFJ (Extroverted, Sensing, Feeling, Judging) personality type is friendly, loyal, sensitive, and caring. People who display these traits tend to thrive on helping others. This is why popular ESFJ career paths include nursing, teaching, and counseling.

Some popular celebrities who display ESFJ personality traits include Taylor Swift, Larry King, and Jennifer Garner. Fictional characters with ESFJ include Snow White and Fiona from Shrek, and there are also some anime characters who display these traits.

With this in mind, in this article, I’ll feature seven of the most common and popular ESFJ anime characters, looking at what ESFJ traits they display and how these play out in their lives.

From Usagi in Sailor Moon to Tsunoda in Aggretsuko, the world of anime is filled with ESFJ characters. They tend to be generous, conscientious, organized, and loyal. Let’s take a closer look at these and other ESFJ anime characters in greater detail.

Usagi is a Sailor Guardian of all that is just and fair. She’s actually a reincarnation of Princess Serenity. Usagi is pure of heart and always ready to help others.

However, she can be jealous at times, like when she becomes green-eyed over Mamoru, which highlights one of the darker sides of the ESFJ personality, which is that some people with this personality type can be viewed as needy or seeking approval from others.

Usagi doesn’t like to kill innocent human beings, and this is the case even when they morph into evil monsters. Instead of hurting them, Usagi tries to heal them. Interestingly, she also struggles with fighting villains and monsters, so sometimes, her emotions can work against her.

Usagi can morph into Sailor Moon, enabling her to become anyone she wants. Her attacks during battles contain love, healing, and purification attributes, which display her choice not to engage in fights. 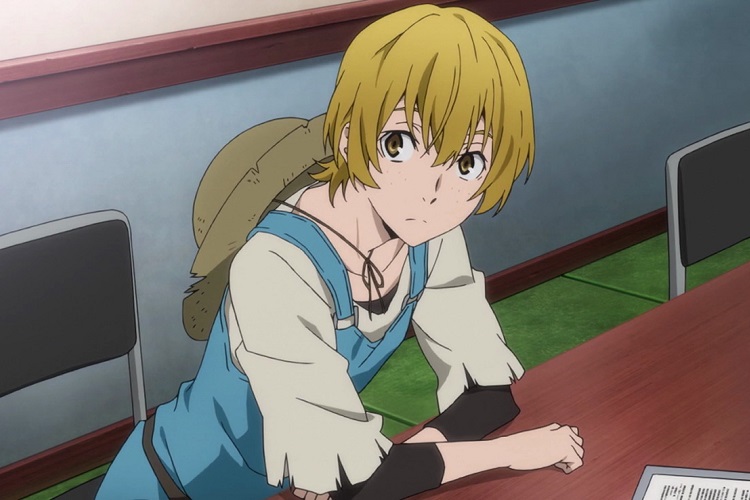 Kenji is a young boy who’s also a member of the Armed Detective Agency. He’s a character who always has a smile on his face, which makes him approach the world and people in his environment with joy. He’s carefree and polite, so the city inhabitants are always eager to see and communicate with him.

Kenji’s an optimistic boy who believes in the goodness of other people, despite their actions or words.  He also tries to help others as much as he can, such as when it comes to aiding the Agency. He trusts their choices and helps the members, even going so far as to risk his life to fight the Port Mafia.

Sometimes his kindness can become controlling, though. This is a trait that can be viewed as a negative personality trait of the ESFJ type. We see this trait shine through when Kenji learns about the Hunting Dogs’ plan to hurt Atsushi, and it makes him turn into a vengeful person who will do whatever it takes to help his friend.

What further makes this behavior interesting is that sometimes ESFJ can be highly affected by their surroundings and the people in them. So, if people around them are optimistic, the person will feel this; similarly, if someone is pessimistic, this can make them feel cynical.

With Kenji, loyalty is at the heart of his choices, which shows the extent of his concern and care for those around him. 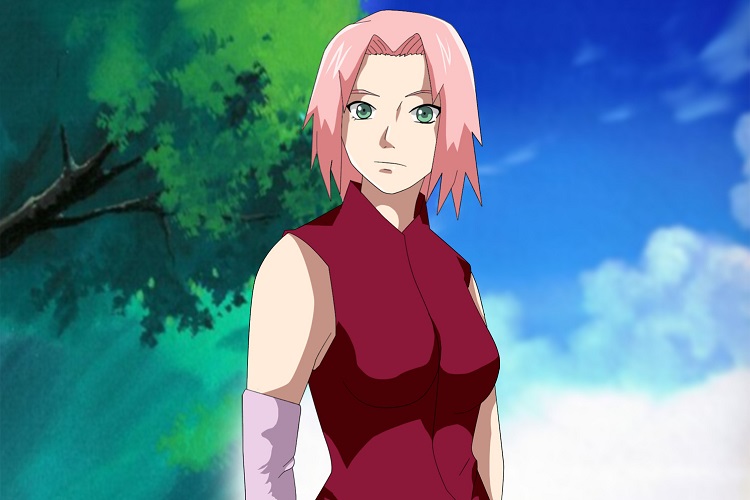 Sakura is a kunoichi (which is a Japanese term for a female ninja) of Konohagakure who gets placed in Team 7. Although she doesn’t know how to manage the duties required of her, she gets training and soon becomes one of the best medical ninjas in the world.

Sakura works hard as an Academy student, but she learns that not being able to perform well physically in battle is what makes her feel insecure, especially because Sasuke and Naruto have to rescue her.

However, Sakura works hard and invests in years of training so that she becomes stronger. Until she reaches that stage, she is willing to sacrifice herself if she needs to protect them, which shows her loyalty.

We can further see ESFJ traits in Sakura when she marries Sasuke. She ends up raising their daughter alone because Sasuke goes away for several years on a mission, but despite her circumstances, she’s a patient and wise wife and mother. She praises her daughter for her accomplishments while also being quick to teach her about her wrongdoings.

Reiner is the Vice Captain of the Warrior Unit. He’s an assertive and decisive person with an interesting personality. While he’s willing to threaten people, like Annie, so that they follow his instructions, he’s a caring and protective person.

When he joined the 104th Training Corps, he took on the personality of his comrade, Marcel, becoming someone who prioritizes his duties as a soldier and works hard, further showing the ESFJ trait of being conscientious. He’s also generous and puts others’ needs ahead of his own. Some trainees view him as an older brother because of how protective he is.

Reiner struggles to blend his soldier identity with that his true personality. Although he seems ruthless in his job, he tries to be kind and empathetic to others. We can see this when he trusts Ymir, a graduate of the training corps, more than he should. But, this does pay off for him because, although they have a complex relationship, Ymir saves his life. 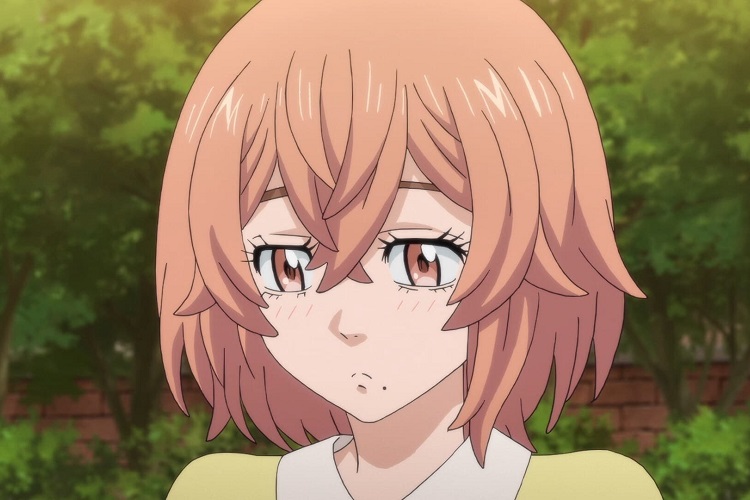 Hinata is an extroverted character who looks on the bright side of life and tries to find ways to improve challenging or difficult situations. Just like a typical ESFJ, she serves to motivate others and goes the extra mile to protect those around her.

Unfortunately, this sometimes becomes her greatest downfall, as her strong desire to be a protector makes her take risks and misunderstand situations. However, her intentions are good, and that’s what makes her such a beacon of light and support.

Hinata makes friends easily, and the bright, nurturing aspect of her nature serves to comfort others who rely on her. This displays common ESFJ traits of being kind and wanting to help others. This personality tends to desire a sense of peace and harmony around them, and Hinata is certainly a person who works hard to create this environment. 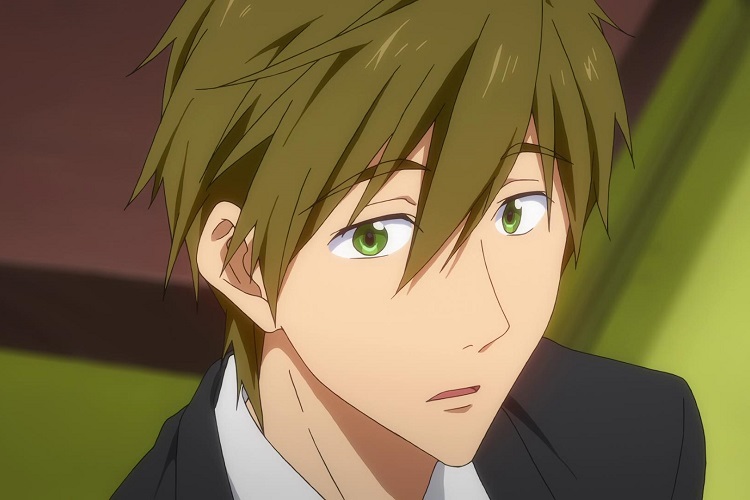 Makoto is a swimmer, former captain of the Iwatobi High School Swim Club, and a student who’s studying sports medicine. He is ambitious and wants to be a professional sports trainer.

Although at first, he is easily scared (even though he is a formidable figure), he becomes confident in defending those around him. He looks after his siblings, who love him. Through his relationship with his siblings, Makato displays many ESFJ traits, such as being caring and empathetic. Makoto usually defends Haruka, who is very shy and quiet. He is also sensible, and an excellent leader who creates strong and meaningful connections with others.

Lastly, ESFJs usually love communicating and having their voice heard. Their communication style can be quite assertive and they like to be in the spotlight. All those characteristics of ESFJs are present in Makoto’s personality. 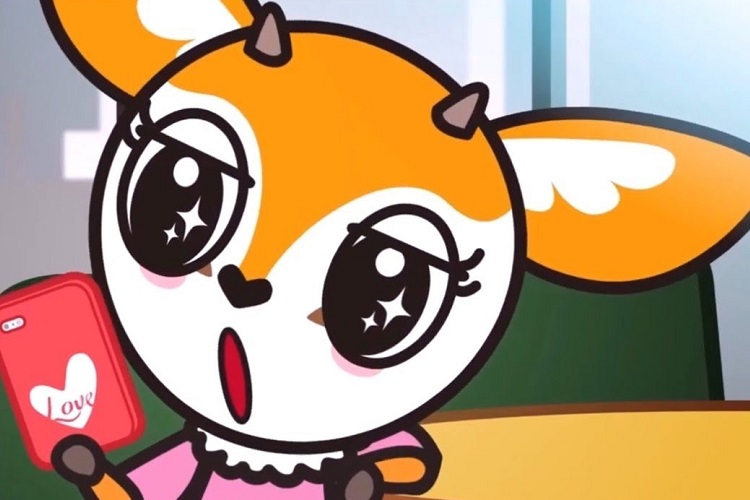 Tsunoda is an interesting character because she likes to get attention and praise from her superiors by sucking up to them. She does this to avoid having to work.

When it comes to her nature, Tsunoda is full of energy, which can become a bit annoying for those around her. She likes making people feel good about themselves. She often compliments Ton for his golfing ability, further cementing her personality type.

However, when Retsuko raises this to Tsunoda, she says that she does this to try to remain in the good books of management.  This is interesting because, although Tsunoda comes across as being a bit ditzy, she has a high emotional intelligence that ensures she can remain popular.

Tsunoda likes to remain active on social media, which is another popular trait of ESFJ. She also tries to help Retsuko with her use of Instagram so that she can become more popular.

We managed to pinpoint several more anime characters with ESFJ qualities. These are:

Friendly, generous, and organizational are just a few of ESFJ’s personality traits. In this article, we’ve looked at some of the most popular ESFJ anime characters and how their personality affects their careers and relationships. Did you recognize yourself in some of those characters?